So what does slowing down really mean? It means putting your software delivery on the back burner so that you can put tools, processes, and team structures in place that will drive a truly high-performing software organization. What are those things? Well, the list goes on and on. But here are a few to get you started.

This part comes naturally after you slow down. The part where you slow down simply lets you get organized and plan your approach, build highly relevant skills, and reattack with a very concentrated effort. It's counter intuitive, but when you need to speed up, the best answer is always to slow down. And it almost never involves throwing more people at the problem.

I hope you find the courage to consider how your team can slow down and find the necessary missing links to becoming a high-performing software team. I have experienced the effectiveness of this approach time and time again. In fact, I experience it nearly every day when I spend the first 30 minutes planning my day, considering what's important and how it lines up with the needs of the business, and ultimately putting that plan in my calendar. On days when I do that, I end up accomplishing so much. But when I don't do it, I am all over the place with distractions and a lack of overall direction.

Get the latest posts delivered right to your inbox 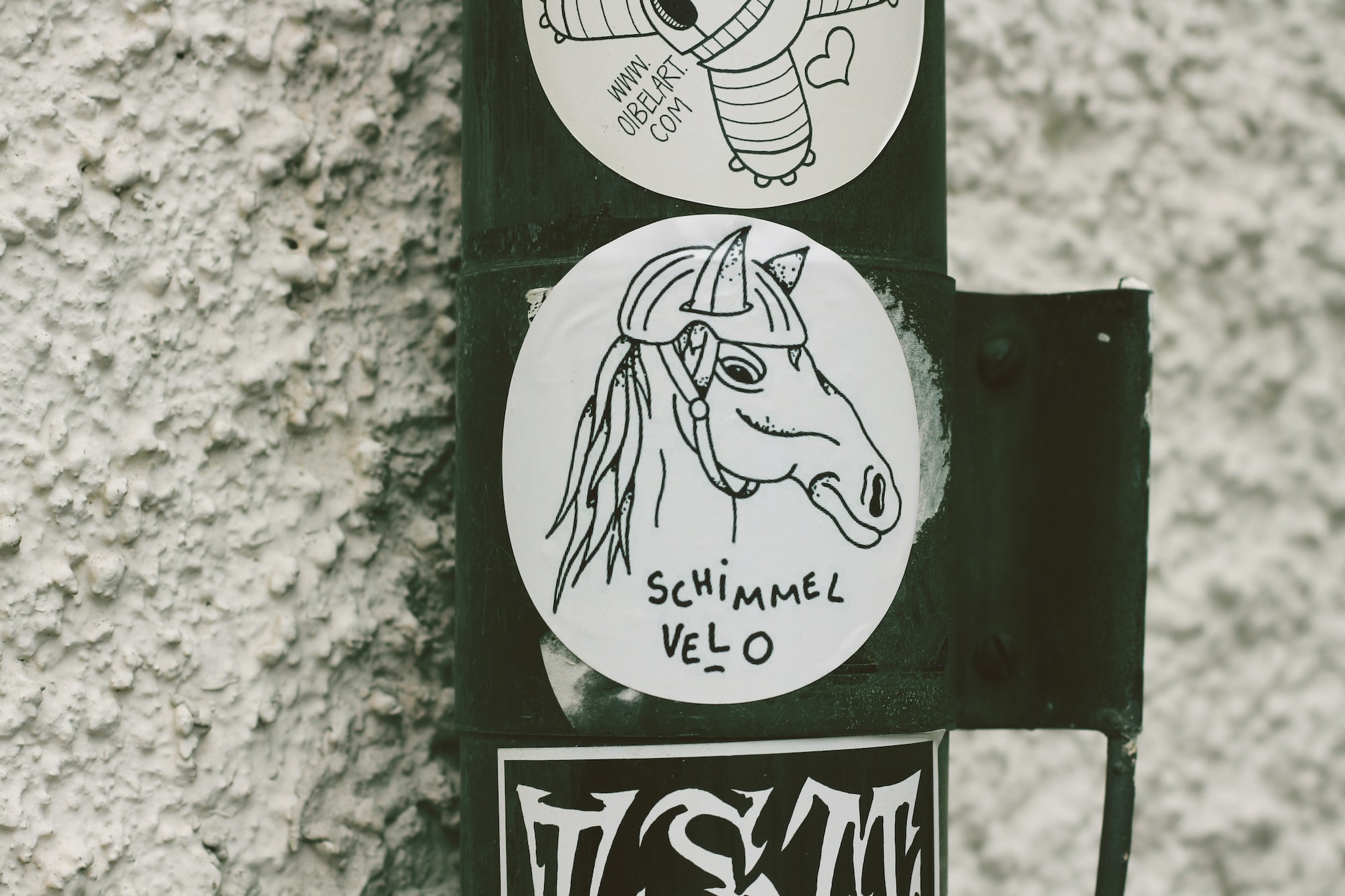 Logically isolate and group objects inside of Kubernetes with loose coupling. 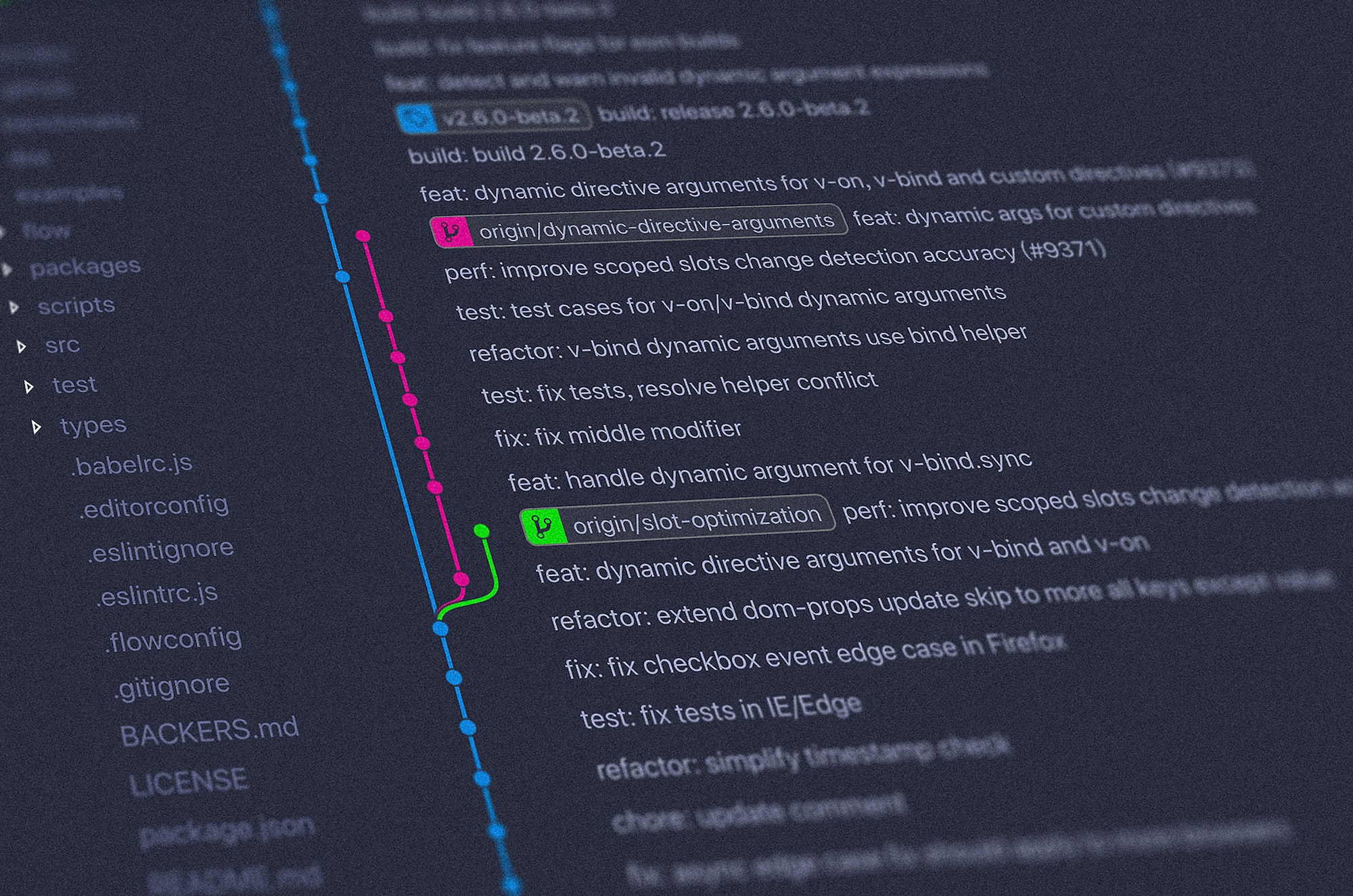 There are several out there, and a lot of opinions to go with them. Having served in a consulting capacity for many organizations, ranging from small startups to very large

Stay up to date! Get all the latest & greatest posts delivered straight to your inbox